20+ years of history in the aerospace industry

DigiSky operates in the field of Earth observation through proprietary solutions dedicated to a variety of industries including:

DigiSky is an EASA certified company that provides customers with state-of-the-art aeronautic engineering services, including in-flight testing of avian systems, technology and sensors, thanks to the fact that it is headquarters at the Torino Aeritalia Airport and owns its own fleet. 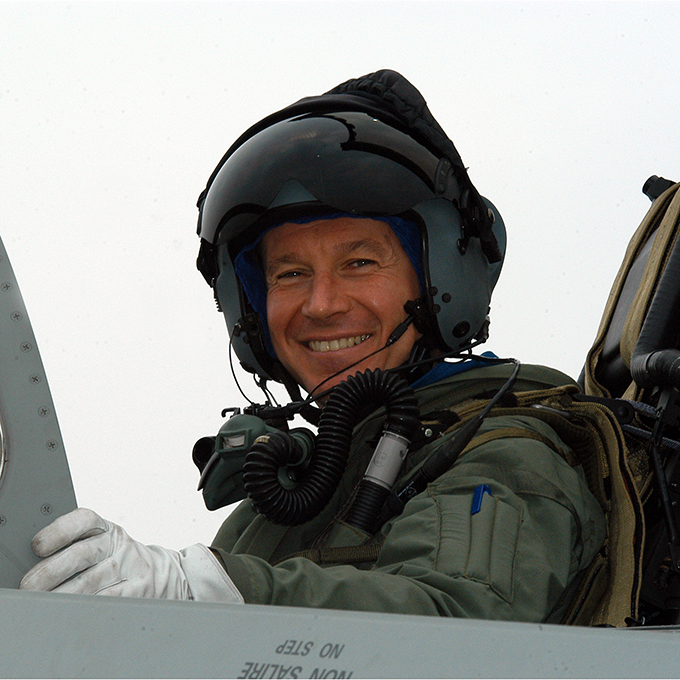 Maurizio brings into DigiSky more than 4500 hours of flight experience, mostly in flight testing high performance aircraft, on more than 50 different types of aircraft and approximately 360 hours of space flight. In 1992 he was selected by the European Space Agency and sent to NASA’s Johnson Space Centre where in 1993 he became an astronaut. In 1996 he flew as STS-75 Mission Specialist aboard the Space Shuttle. The same year he joined Alenia Aeronautica and in 1998 he became Chief Test Pilot and worked in the development of the Eurofighter Typhoon 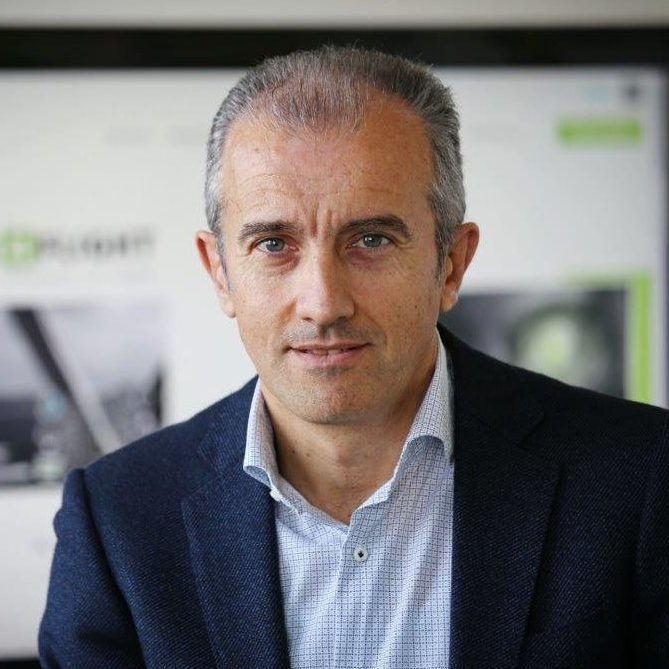 25+ years of experience in innovative startups applying and implementing innovation technologies in several fiel ov application. Electronics engineer, Paolo flies gliders, aircraft and helicopters. He developed the idea of DigiSky after having designed and engineered one of the first prototypes of glass cockpit for his light aircraft. He has conceived, designed and engineered several biomedical applications and he is specialized in the integration of diagnostical and therapeutical systems for hospital applications. From 2007 it was Presidente and CEO of DigiSky.

Cheli & Pari: the inventors of Skyspark, the 100% electric vehicle

Aerospace Logistics Technology Engineering Company – is the Italian center of excellence for the provision of engineering and logistics services to support operations and utilization of the International Space Station and the development and implementation of planetary exploration missions. Altec holds 24.9% of the share capital of DigiSky.

Always aims at supporting selected companies that comply with proficient innovation requirements by providing access to an extensive network of entrepreneurs, investors and field experts with the purposes of accelerating their business development and their timely  financial and operational success

Tecnam is the world’s second largest producer of general Aviation and Light Sport Aircraft. With a global fleet of over 7000 aircraft and 100 Tecnam Support centres, Tecnam is proud to continue to offer all its customers the very latest and best in aircraft design, technology as well as a great flying experience. 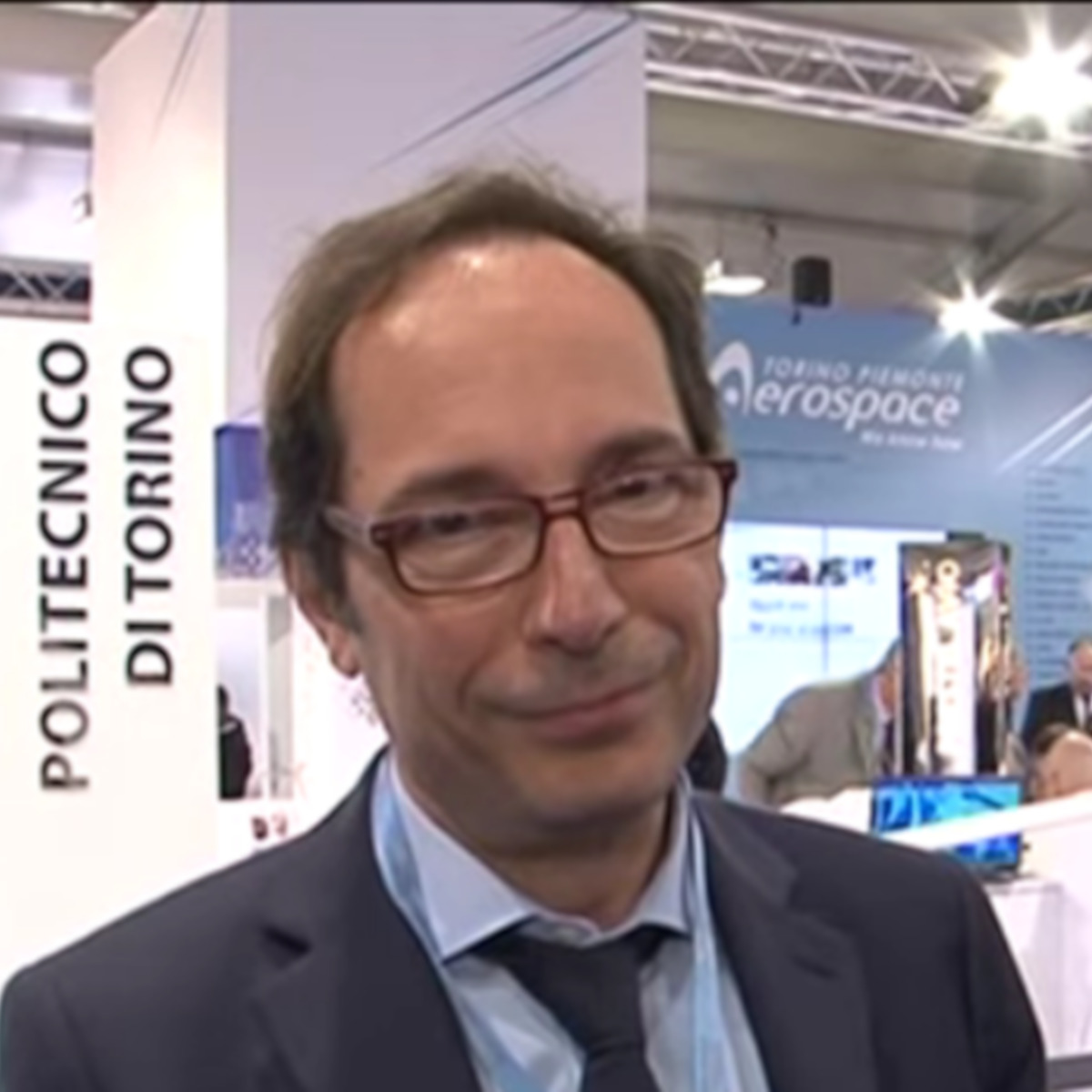 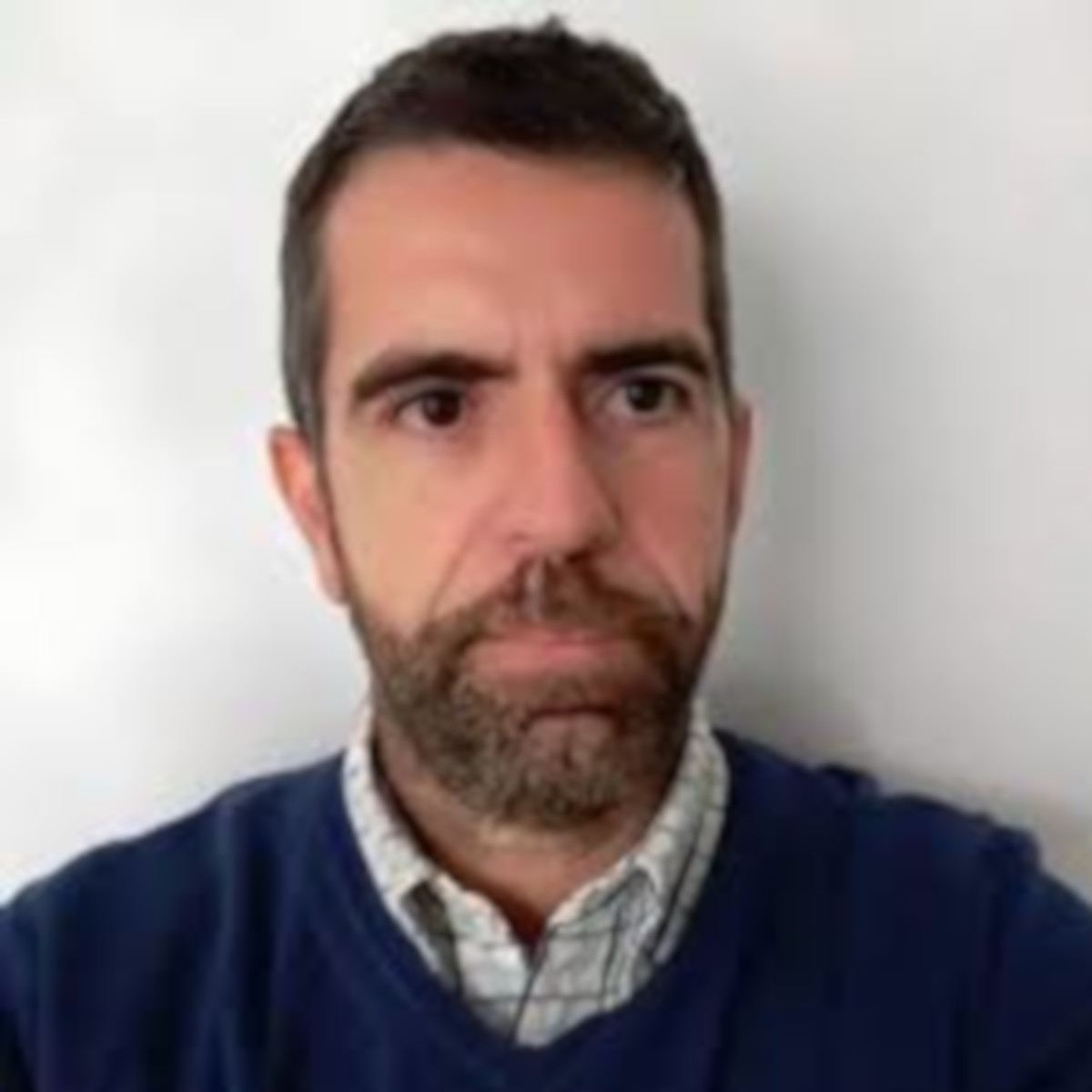 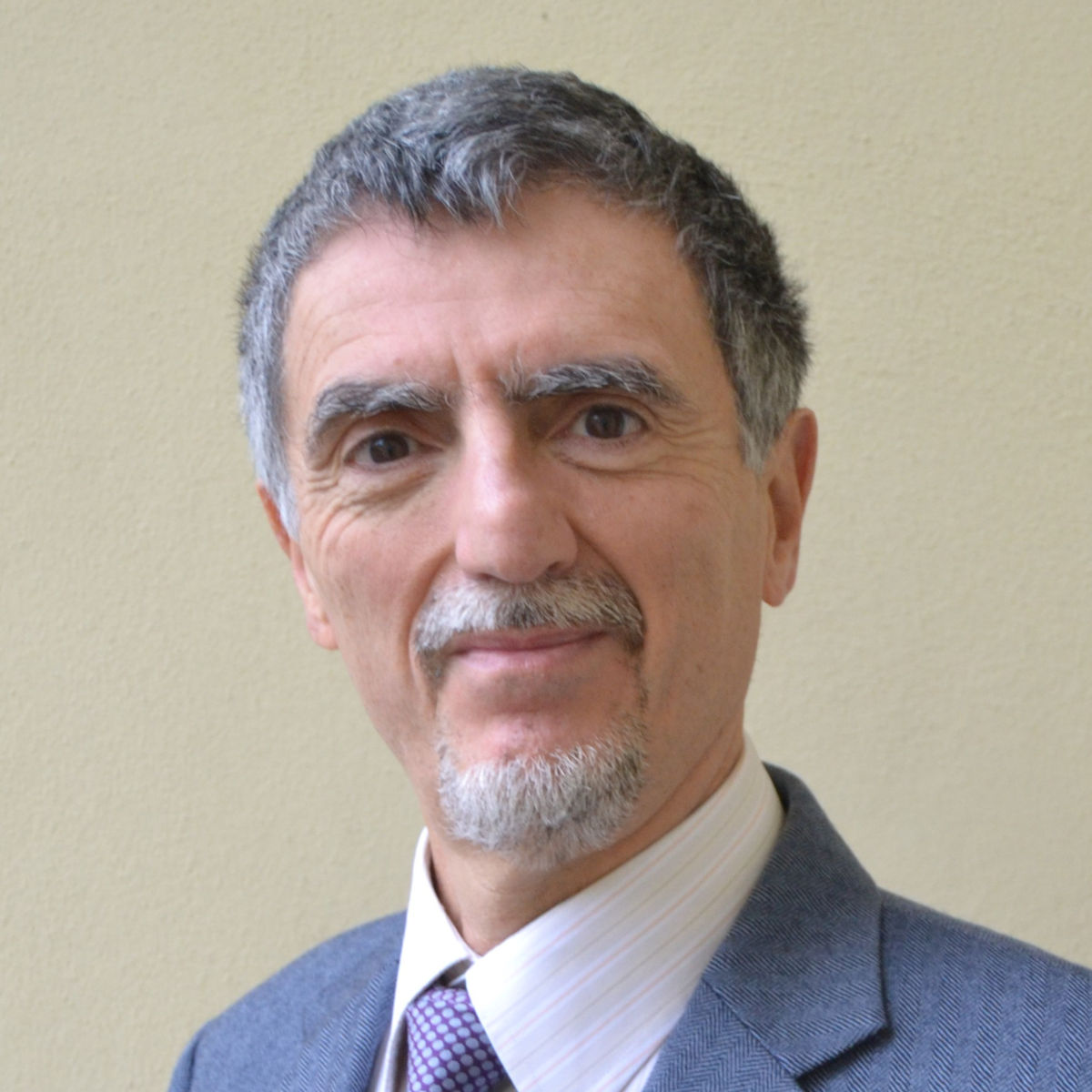 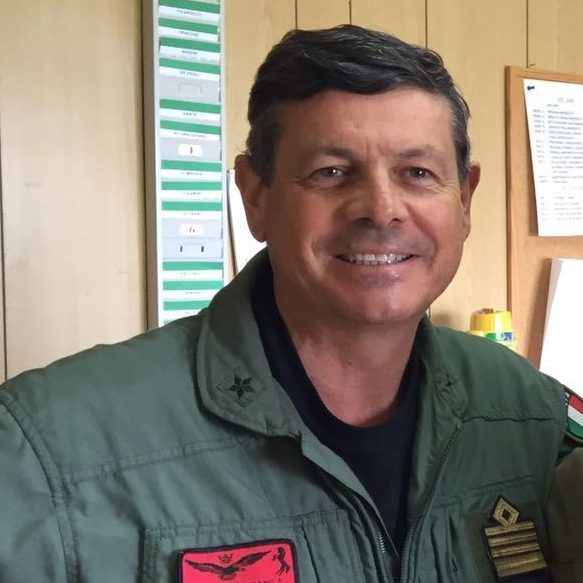 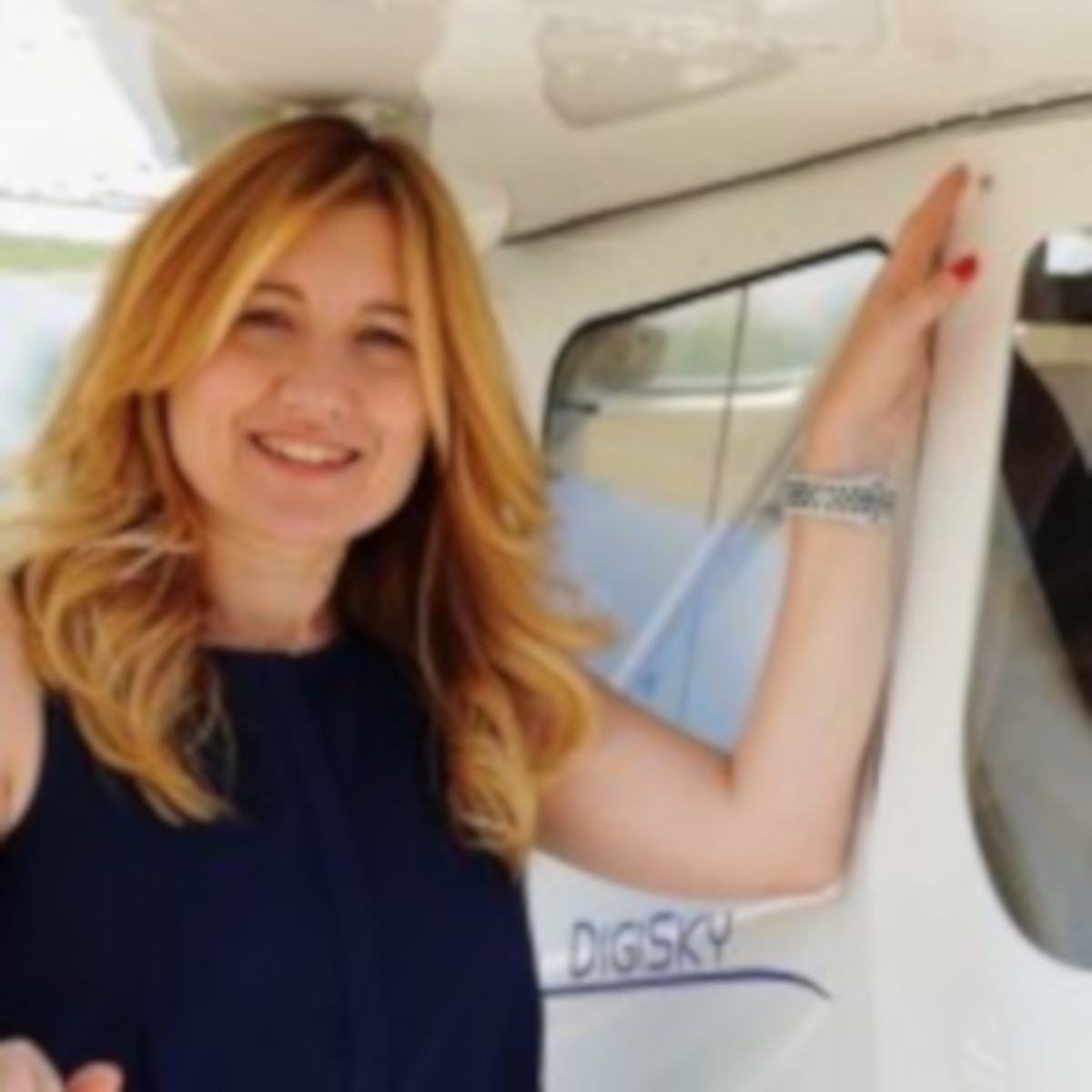 DigiSky has been appointed by EASA as an organization that operates on projects related to the development of certified avionic and aeronautic systems: DigiSky is entrusted to develop projects to be submitted for approval by the aeronautical authorities (minor modification).

DigiSky supports aerospace OEMs by offering outsourcing services for products development and production process. Thanks to the long-standing expertise of its founders, DigiSky is granted EASA certificate to design, prototype and produce avionic systems. DigiSky owns a proprietary aircraft fleet for in-flight test of various avionic system. The company can also count on the fact that one of its branch is located at the Torino Aeritalia airport, Italy (LIMA), where DigiSky operates its labs for highly complex prototyping

We focus on commercial flight testing and we offer aeronautical integrated services for flight trials of new avionic systems during r&d and prototyping phases. We cover planning, execution, analysis and reporting. Specifically:

Our turn-key service is logistically optimized and affordable: we manage de-risking campaigns for life-critical devices at competitive price and conditions. We offer flight tests for not yet certified devices too.

DigiSky, through its partners, manages a flight school in order to offer professional training services dedicated to aerial mapping operators involved in the Skymetry project

With over 100 professionals, 40 software developers, 20+ years of experience, services in over 20 countries, Gene-GIS is the most comprehensive Italian solution provider in the Geo ICT field, with the most significant experiences abroad.
Gene-GIS gathers row data and process and integrate them into dedicated software apps.

Phase One is a Danish company specializing in high-end digital photography equipment and software. They manufacture open platform based medium format camera systems and solutions.

Discover our Network of partners

Skymetry partners’ program is dedicated to all those aerial mapping operators who want to take advantage of being part of an international network so to scale up their work capabilities while using DigiSky automated technologies and cloud services.